Here are some random things I’m proud of: 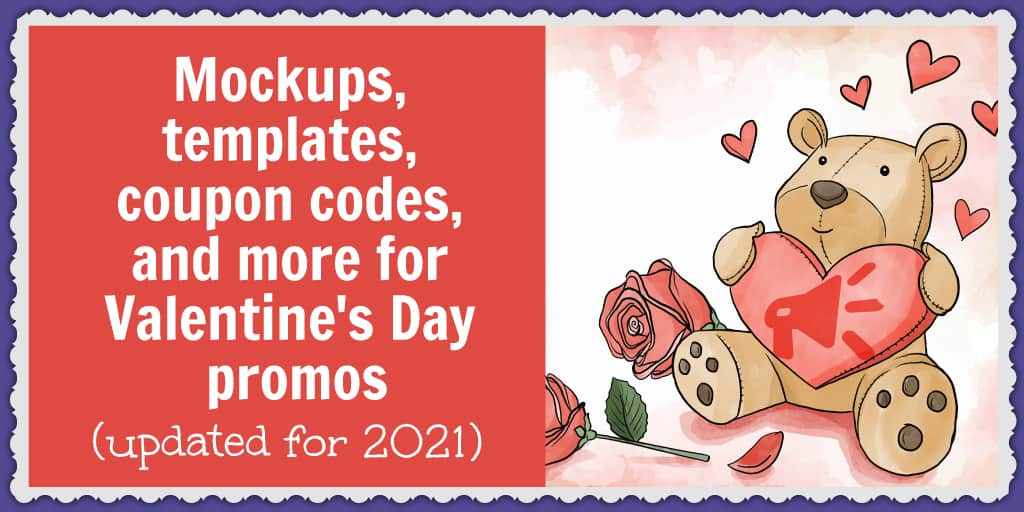 After the holidays you may have noticed a decline in... 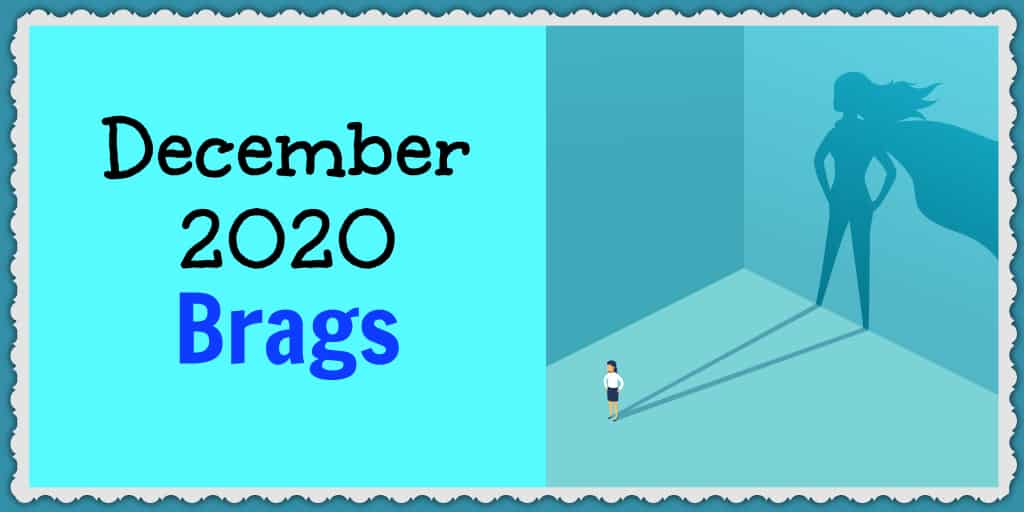 Welcome to the latest round of brags (where I celebrate... 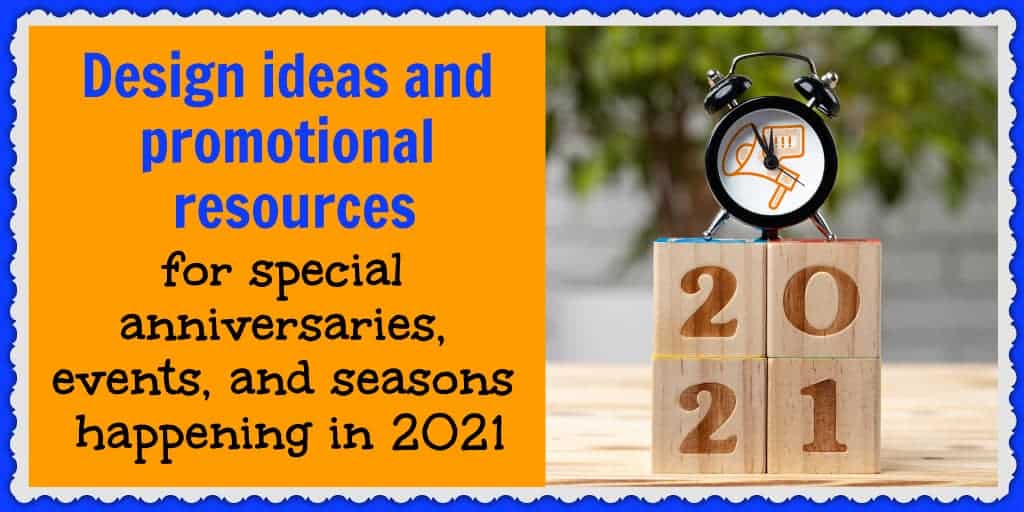 Design ideas and promotional resources for special anniversaries, events, and seasons happening in 2021

Creating and promoting designs around specific anniversaries and special events...

The New Year has finally arrived and with it comes...