Lately I’ve been a bit… not myself.

I don’t know if it was the cold weather (I miss California!), the fact that I want my launch to get more traffic… or what.

All I know is I’d been unhappy, and it was affecting my mindset about everything (personal relationships, product launches, confidence… all of it.)

Anyway… this morning, I finally realized that enough was enough.

Usually if I get upset, I’ll go to the gym and I’m in great spirits again. The thing with that though… is that it’s temporary.

So this morning, I searched for my Warrior Camp notebook. I mean… the event that helped me drive cross country by myself could surely lift a bad mood… right?

That camp was the best thing that could have ever happened to me. Re-reading my notes (as well as a letter that I wrote to myself while I was there) has already caused a huge paradigm shift.

Man, I’m in such a better mood.

There’s a few important things that I learned that I’m going to share:

2. The definition of fear is anticipation of pain. That’s downright idiotic. Why should anyone be fearful of something that doesn’t even exist!?

3. Nothing has meaning except for the MEANING YOU GIVE IT. Man, this is so huge.

I actually had a bit of a disagreement with a friend the other day because of two different perceptions.

I was talking to him about a date that I might go on (it was kind of under weird circumstances). My friend asked me if the guy was shallow, because if he was, I might get disappointed. I took it to mean that he was saying that I was unattractive… so I got insulted.

(If I had reread my Warrior book first, I would’ve realized that it doesn’t matter what other people think of me anyway. If anyone doesn’t like me… fuck ’em. :))

But anyway, turns out that we had different meanings of the word “shallow”… and he was shocked I took it that way. Once I figured out what he really meant, the conversation took a completely different tone.

Nothing has meaning except for the meaning that you give it.

And logically speaking… what does negative thinking get you? Nothing.

Here’s a story that I’ve shared before:

I had a conversation with my best friend about positive thinking about a year ago. I told her that I was going to only be positive and she told me I was being “idealistic”.

“Because Rach… what happens if your house burns down? What are you supposed to say then?”

You can’t do anything if your house burns down… it’s BURNT. No point being negative about it – what’s done is done!

5. Commit to success before you even start something. If you have a goal, think to yourself… “What would happen if I didn’t reach this before “X” period? What if I had my family on the line behind me and their well-being was dependent on my success?”

6. This is my personal favorite. I know that I drive a lot of people crazy with my “word is bond” stuff… but quite frankly, I don’t care.

(It also leads to other people trusting you, having confidence in you, and taking action with you.)

There’s a lot more that I learned from that camp… but I want everyone to have the experience for themselves.

When people ask me what the proudest moment of my life was, I have a 3-way tie…. driving cross country by myself, losing 100 pounds, and graduating Warrior Camp. It was that monstrous.

I can’t stress again how much everyone should go. It’s only around during the summer… but you can read “Secrets Of The Millionaire Mind” by T. Harv Eker to prime yourself. I’m told there are other great positive mindset books as well, which I’ll write about once I read them. 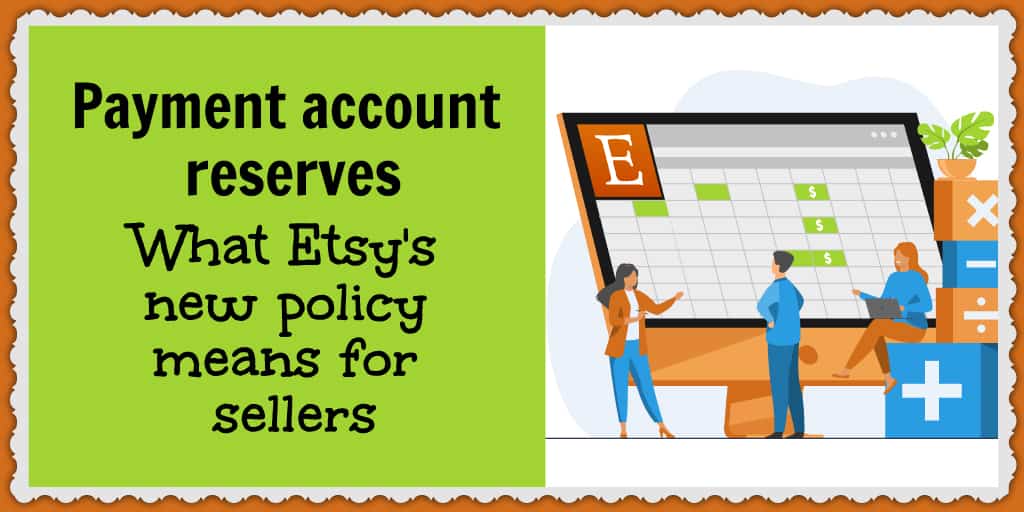 Every so often, Etsy updates their seller policies, aka their... 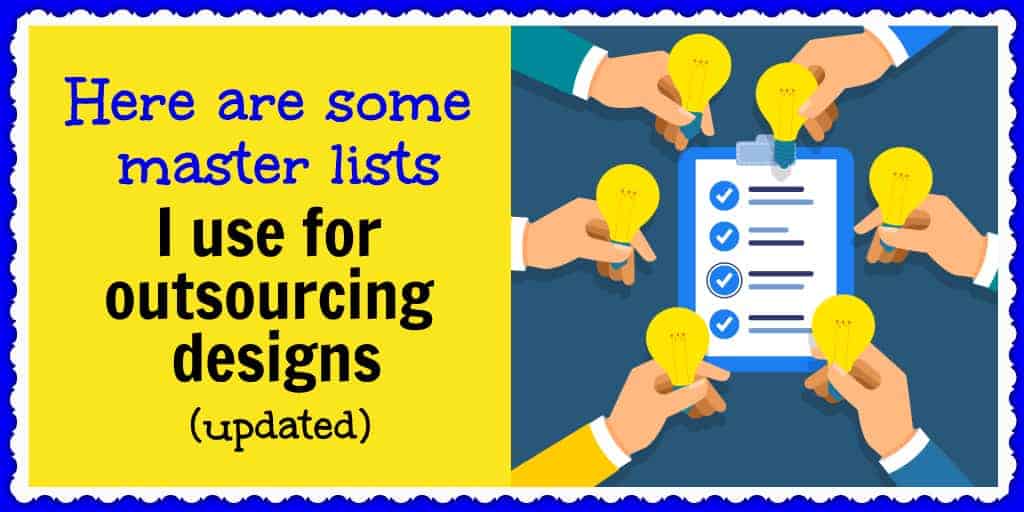 Here are some master lists I use for outsourcing designs (updated)

A few years back,  I shared some master lists that... 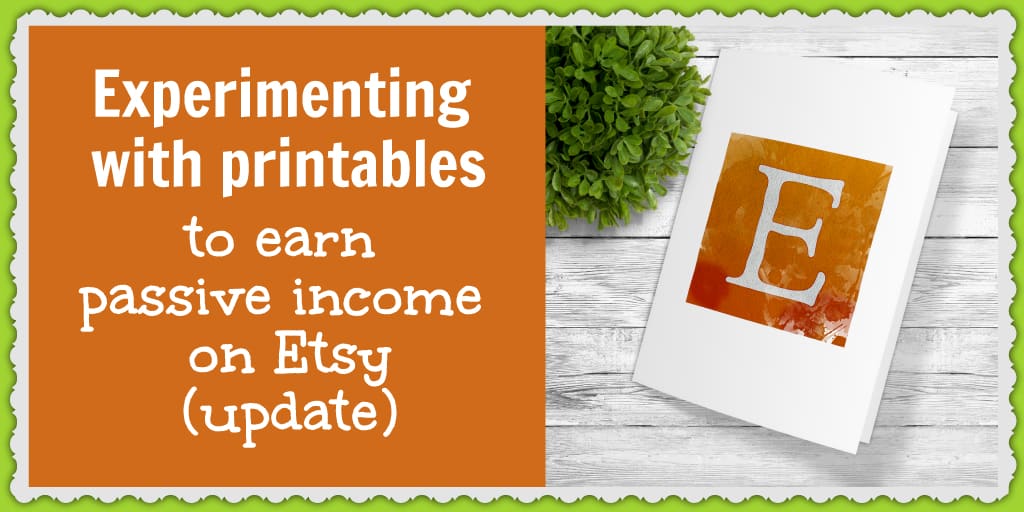 Experimenting with printables to earn passive income on Etsy (update)

Last fall, I made a post about creating and selling... 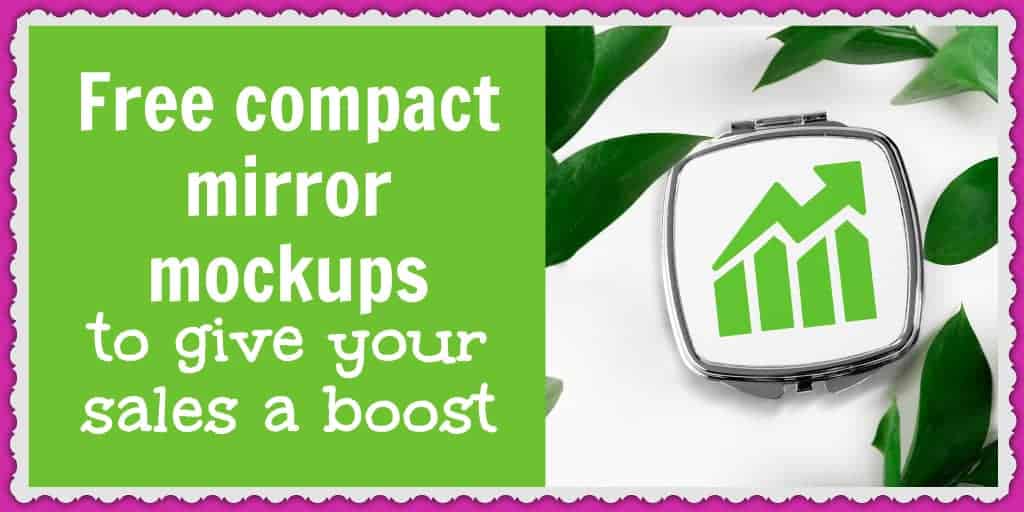 Free compact mirror mockups to give your sales a boost

I've got some new product mockups for you. This time...