1. I went to NYC yesterday to see a friend’s comedy improv show. He wants to be a comedian, and this is the first class that he’s ever taken. It was really cool! I love improv much more than rehearsed stand-up comedy… you should definitely try it out sometime if you’ve never been.

(BTW, this was the friend that told me to jump in an oven… we ended up making up… and he told me that I was the one that forced him to
do the comedy classes, and he ended up falling in love. That makes me
happy. :))

2. Rachel’s note: Couldn’t publish this one on the blog… but basically something

happened in which I was very honest, and it was well received… which I didn’t

3. Did I tell you that Nathan sent me my shipment invoice from Dell? The
laptop I won looks AWESOME!! I can’t wait to get it and bring it on my road
trip!! I’m going to get that wireless connection from Verizon… get that
remote access software for my desktop… and work away, and it won’t
matter that I’m not at home at all. :)

You know… I read in Four Hour Workweek (which btw… I know I’ve been
raving to you about it… but did I tell you that it was so good that once I
shut the book from finishing it, I opened it back up and read it a second
time? AWESOME book. :)) that there’s some kind of really tiny device
that you can put on your keychain, and it’ll tell you if there’s a wireless
connection anywhere within 300 or 3000 feet, I think 3000. If you’re
interested, I’ll get the link for you. I’m going to just go safe and get the
Verizon wireless thing. :)

I’m so excited for this trip!!! I have to map it out later so I know what
some of my “must see”s are. I don’t want to make a stringent map
or anything, but something that I at least know what the cool spots
are. Then again… maybe I could do it as I’m driving. Hrmmm..

4. I finally finished those Giveaway emails! I’m really not a fan of them. :)
In fact… I’m kind of excited for the giveaway to be over, hehe. I mapped
out all the projects that I’m working on now, and I’ve committed to 90
hours of work a week for a while.

Actually… when I went to Warrior, I met this amazing couple who literally
just travel the world, all the time. They were in NYC for a few weeks, then
Greece, and they told me about all the countries they were at last year.
They do really well with an awesome MLM product.

Anyway, they said that Warrior re-energized them, and while they haven’t
recruited people in years (they’re already doing $50k+/month), they
think that their mission is to help other people become financially
successful. They asked me if I’d like to be mentored by them, because
they were so impressed that I went to Warrior by myself at age 24.

I saw some of their products, and they really worked awesome… and I
have so many marketing ideas…. one of the products was this wrinkle
reducer thing… they had me use this super-easy machine thing for 3
minutes, and then I was supposed to see the difference on both hands.
There was a huge difference, and it lasts for days. Actually… they
have tons of amazing products. The woman that was telling me about
it is 55, and she looks INCREDIBLE. Her arms are so firm, it’s insane –
and she says she never exercises, it’s all from the product.

Anyway, my point is… while I had a zillion marketing ideas (hello
YouTube and make-up forums!!), I was good and I said no, no more
overcommitting. I’m happy. ;)

Actually… I met another guy who lives in my area a few days ago from
T Harv Eker’s Rich Life Club forums. He does really well with real estate,
and said that he likes to teach people everything he knows. He told
me about a quick deal he did that will net him a quick $34k in profit.
Insane, right? Anyway.. again… I’m being good and not asking questions.
I read this awesome quote… it’s something like, “When you chase 2
rabbits, both end up getting loose.”

Wow, that turned into a long story…

5. I was talking to Dan Kelly last night… was a fun conversation!… and
he’s going to make me copies of his audiobooks and IM product audios for
my road trip. LOVE him!! I casually mentioned that I was going to get
some for the trip, not even thinking of anything else… and he offered them.
That’s going to be AWESOME! He has some books that I’ve been meaning
to read, too… Good To Great and Longtail. :) 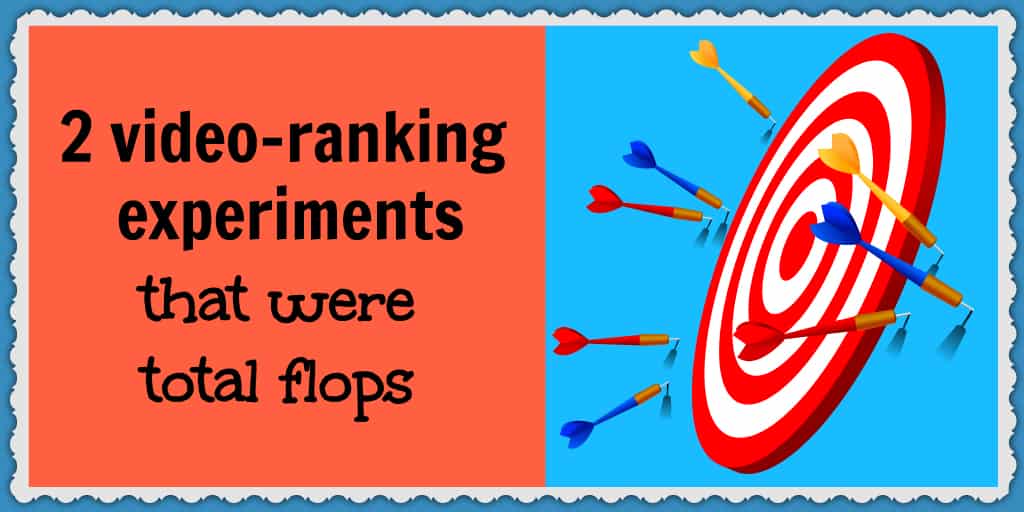 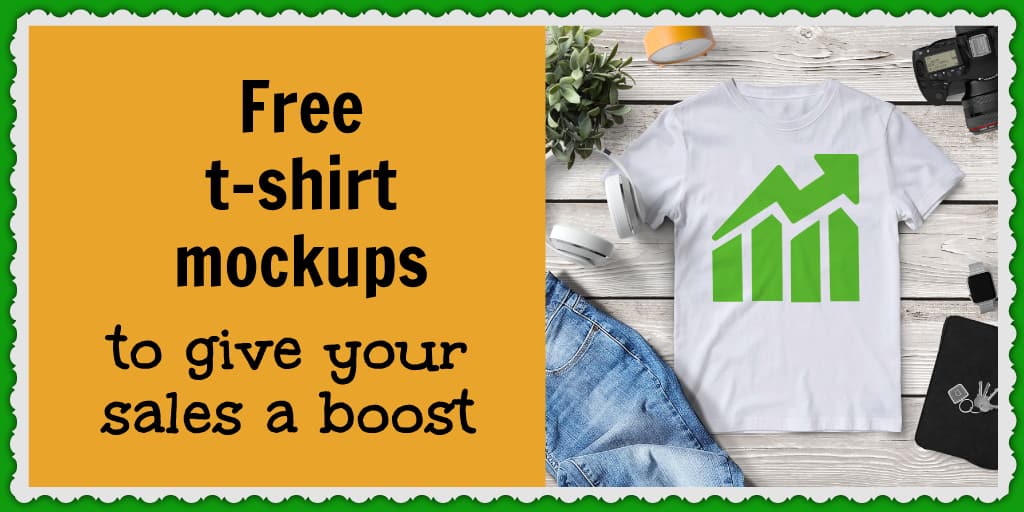