Since I don’t think I’ve been attracted to more than 5 men in this freaking country (I’ve been here for 3 weeks!), I’ve had a lot of time to think about what I do want when someone stellar comes along .

I’ve also realized that there are probably 3 men in the entire universe that fit everything I expect.

Now, I’ve always been pretty picky (it’s why I’ve been single for 3 years!), but the more I grow, the more quirky things I expect.

Years ago, I had an Excel spreadsheet that was a potential boyfriend test (feel free to roll your eyes, but my friend made one too – and when she started dating a guy she had rose-tinted glasses with, she gave him her test and realized he failed – miserably).

The traits I used to have were:

Everything had an equal weight, except for ambitious and romantic (they had double weight).

After I went to Warrior Camp, it was an important criteria for me that someone went there too. I think I could let that go now, provided someone pushes themselves out of their comfort zone and has read books from authors like David Deida (one of the most special parts of Warrior Camp was when we did a thought-provoking exercise on the differences between men and women – very similar to Deida’s “Way Of The Superior Man”).

Today, I’d probably switch around a bunch of the “qualifiers” I had before – take some out, add some in. I’m thinking my list would look something like this, in alphabetic order:

Cuddler (Grade A only)

Educated (not necessarily by college, but homeboy has to love to learn!)

Has his own interests (that he acts on frequently!)

Healthy (Raw foodist preferred since I’ll at least be 80% for the rest of my life, I think)

No “job” (At this point, there’d be a big disconnect between me and anyone who needs to clock in and out or be at work specific hours)

Pushes me (My friend Jose, who I consider to be one of my greatest personal heroes, never let me get away with anything – and I loved him for it.)

If you know him, feel free to make an introduction. =) 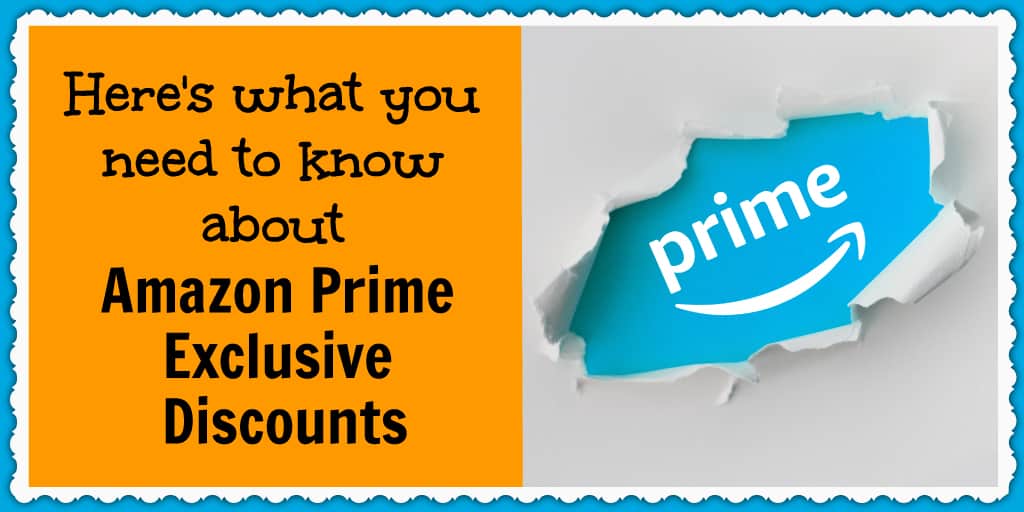 Every month, I have a call with my Amazon Account... 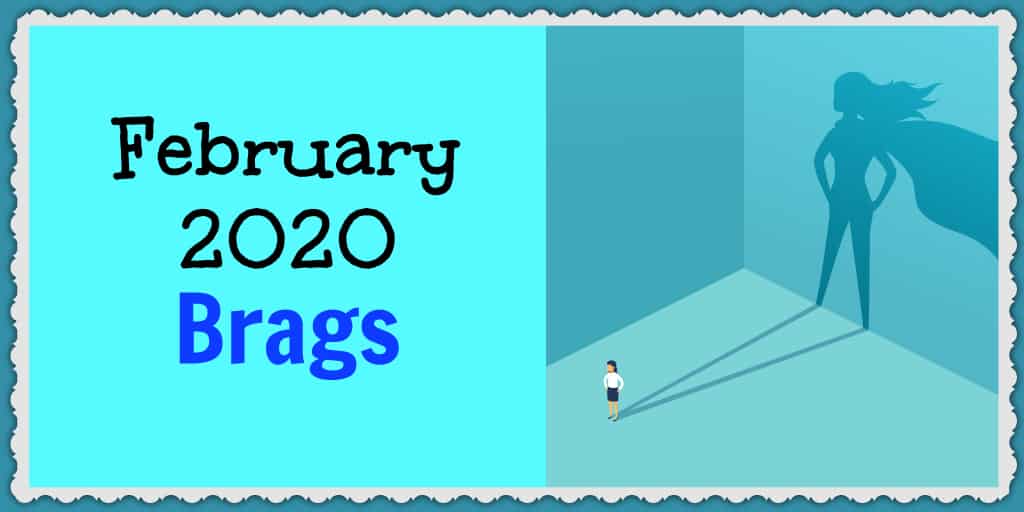