I decided to hold off on Europe.

I kept going back and forth in my head. Up until the day before, I was 100% resolute that I was going to go.

And then at the last minute… I realized it was probably not a smart decision.

I’m still going to go… and SOON… but I think it’s more important for me to hang out and concentrate on yayFOOD for a little bit. I kept putting so much focus on copywriting and my other ventures, that I’d been neglecting the site that makes me the happiest, the one where I can REALLY make a difference in people’s lives.

So anyway, I’ve made some major decisions that allow me a lot more time now. And it’s been AWESOME.

I’ve been able to knock out so many things that have been in my mind’s “to-do” list for the site (including taking the letter from the professional format to a sales letter… memberships exploded with that, btw).

I hired a virtual assistant to help me, and she’s incredible. My programmer is ridiculous… he keeps taking it upon himself to make amazing changes to the site (who can say that about their programmer!?). And I’ve been getting amazing constructive criticism from lots of people.

So yeah, good news for yayFOOD… bad news for Europe… but I will go soon, mark my words. :) 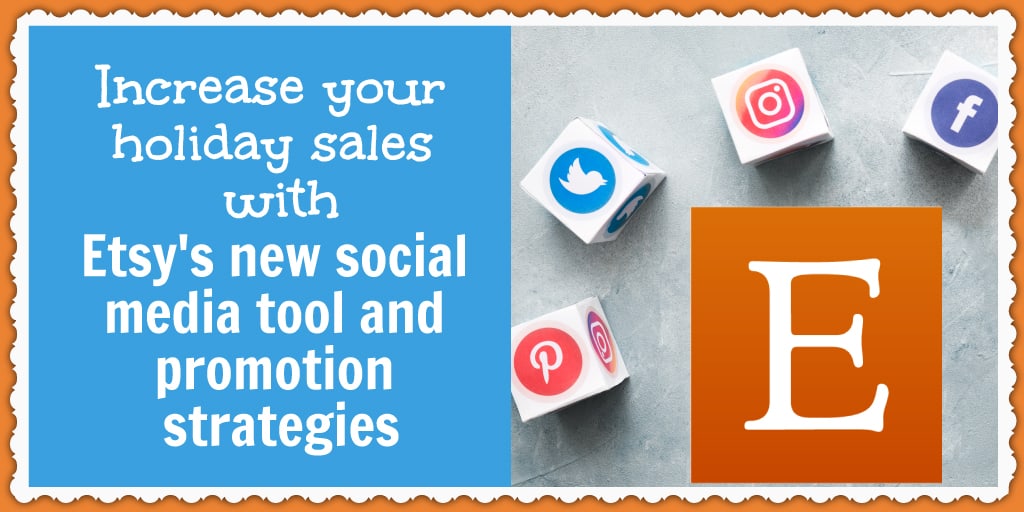 With still no end in sight to the pandemic, more... 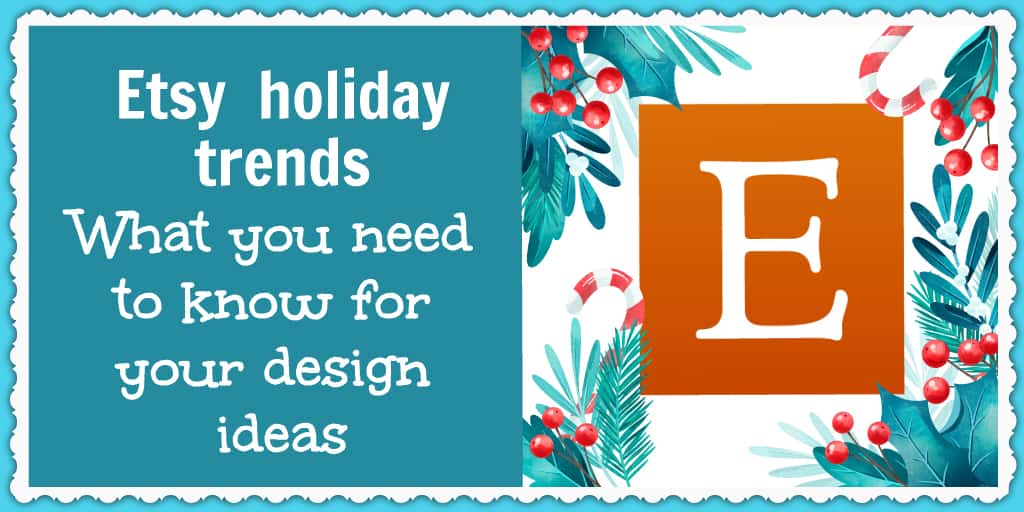 It's holiday time! Halloween is less than two weeks away.... 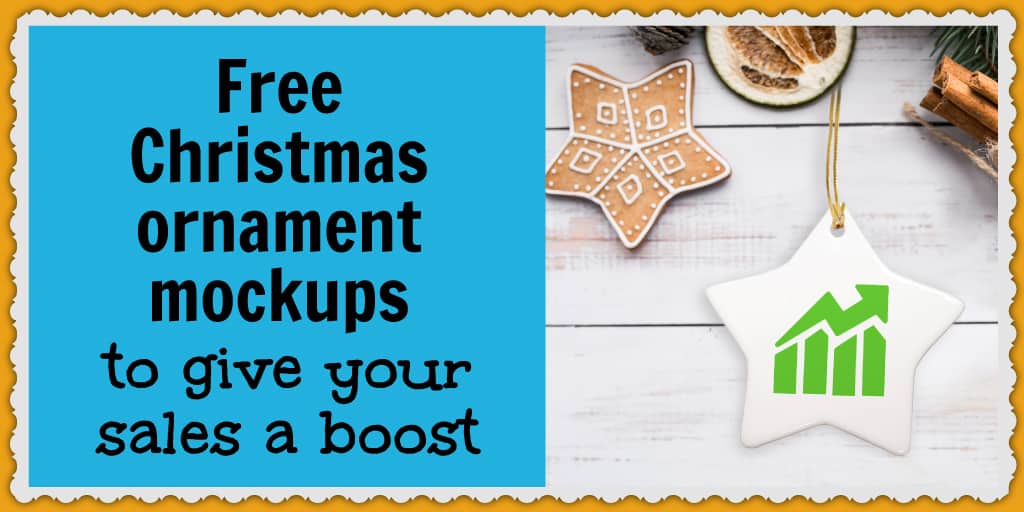 Free Christmas ornament mockups to give your sales a boost

Experimenting with printables to learn passive income on Etsy

A while back, I read an article about earning passive...