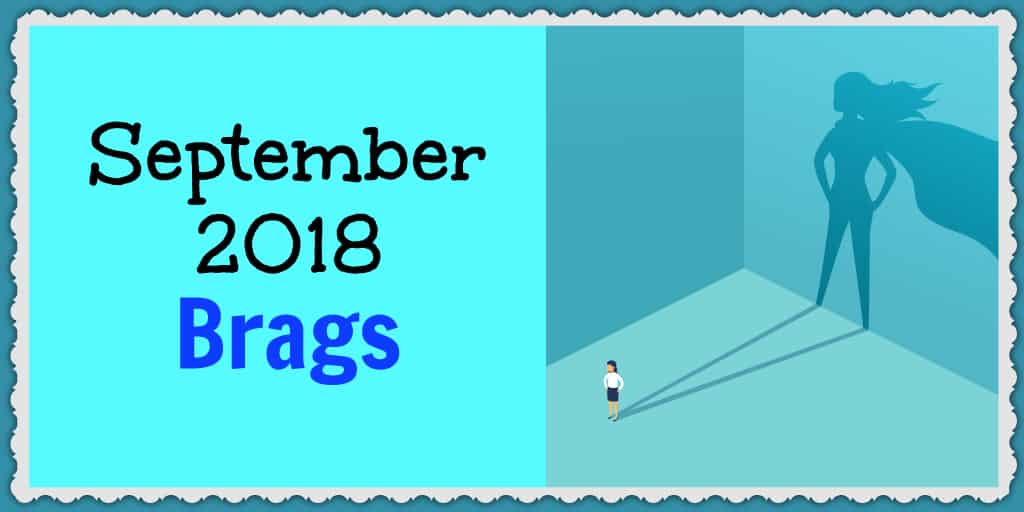 Welcome to the newest edition of my brag posts, where I brag about the prior month and encourage you to do the same thing. It’s a great way of staying present to wins without always focusing on the next thing.

With that said, in no particular order, here are some wins from September. 1. Don and I got engaged! He planned a perfect day for my birthday on September 25th.

First, on the day prior, we’d found a really great bakery while walking around NYC. That night while I was on a call downstairs in the hotel lobby, he snuck out and got a bunch of treats I could wake up to on my birthday.

He had pre-planned a bunch of things as well: brunch at a delicious restaurant, then sent me to a spa for 2 hours of bath time and a massage, then we went on a 2 hour limo tour through NYC. After that we went to a 9 course dinner at Per Se (an insanely good Michelin rated restaurant) and were supposed to do a Broadway show after that.

Somewhere between the 4th and 5th course at Per Se, he got down on one knee and proposed.

2. I made so much time for personal FUN in September. I flew out to Denver for a dear friend’s wedding, reunited with some of my best friends in Denver, went on a “food tour” in NYC with some friends and family, attended a bridal blessing for my friend, and spent every weekend filled with people I love. It was wonderful.

3. I filled out my gratitude list 27 of 30 days in September. It’s a great habit that I’m proud of continuing.

4. For 17 out of 30 days I took time to have silence and journal on things I wanted to get clarity about. Ideally I’ll be doing this more, but still – I did it over half the month and I’m counting that as a win.

5. The warehouse shipped out over 52,000 items (not including another several thousand from fulfillment clients) in September. And speaking of the warehouse, our survey results I mentioned in the last brag post are still going great. People love our services. 6. I finished a big chunk of the relaxation room in our house! Here’s an image of some of it. I love this room!

7. I started going to cryotherapy on a whim. I saw a Groupon for it and thought I’d try it out — and while it’s a bit uncomfortable going into a tank that blasts you with cold air, it’s done wonders for my mood and has all kinds of other benefits.

The first day I went, I’d been having an extraordinarily rough day. I noticed that after I left the appointment I felt way more zen. Everything felt very natural and I didn’t even notice the change until I reflected how much calmer I felt versus before going in.

8. I found an incredible naturopath to work with! A few months ago I was diagnosed with “Premature Ovarian Failure”, while other specialists say I have “PCOS”, and from what I understand, I can’t have both at the same time.

Anyway, I did a podcast search for “Premature Ovarian Failure” and found exactly one episode about it. I reached out to the woman giving advice, not having any idea if she did individual consultations, but as it turns out – she does! We will be talking once a month or so and I’ve gotten started with her protocol. I’m excited for hopefully turning my hormone nonsense around.

9. This is sort of a bummer, but I’m concentrating on the “brag” part of it.

A few months ago I found out that one of my ex-employees, who I really loved, was stealing from the warehouse. He was selling overstock mugs to someone and pocketing the money (and telling the buyer that all proceeds were going to the warehouse).

We took him to court.

I haven’t been to court before and assumed it would be a scenario where the judge would ask us questions, make a decision, and we’d be done…

But I was wrong.

The ex-employee brought a lawyer. The judge asked who was “representing” CustomHappy. All at once, I suddenly had to be a lawyer.

Now, my childhood dream was to be a lawyer (and then president). I didn’t end up pursuing that, obviously, but being put in that position almost got to ignite the little girl’s dream in me.

The situation was unfortunate and makes me sad. BUT… I killed it in court. I cross-examined and asked great questions, read statements while listening to testimony and found discrepancies in stories and asked about them, and overall really explained our point.

I could have had more finesse had I been prepared — but in the end, we won. Over the lawyer.

Again – the situation sucked, but the “win” from it is that the little girl in me felt so redeemed.

10. We started up a new Jumpstart this quarter and I feel very happy with the value the attendees are getting each week, and happy with all the people who signed up. It feels nice to be able to help people on a bigger scale like this.

11. People in LHS and the Jumpstart group are getting great results. Here’s some of the wins from September: I think that’s it for now. It was a great month for the most part and I’m looking forward to a win-filled October. Feel free to share your September brags! 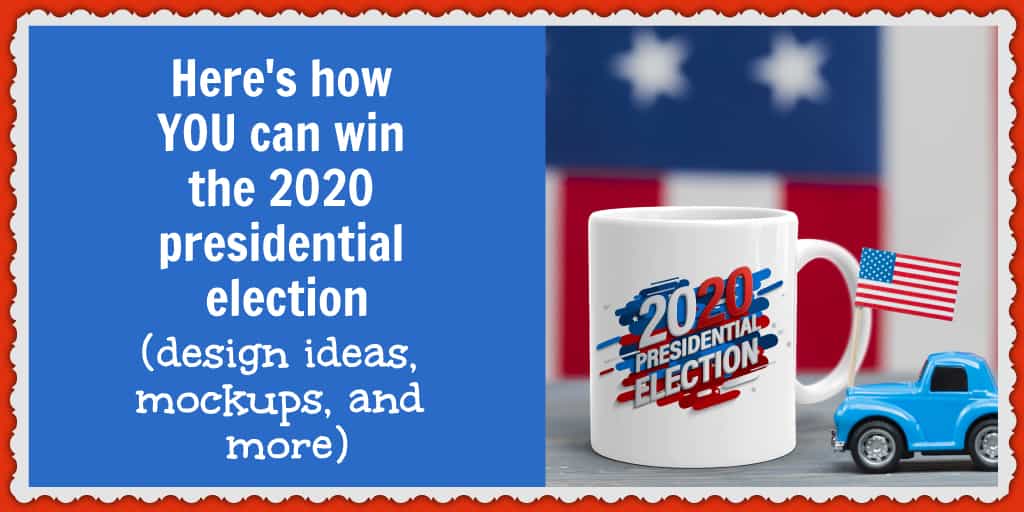 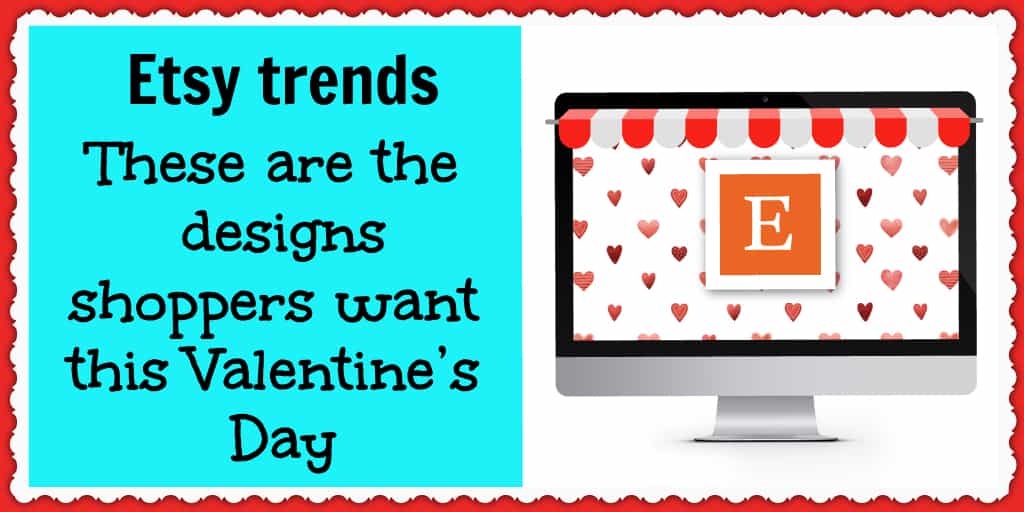 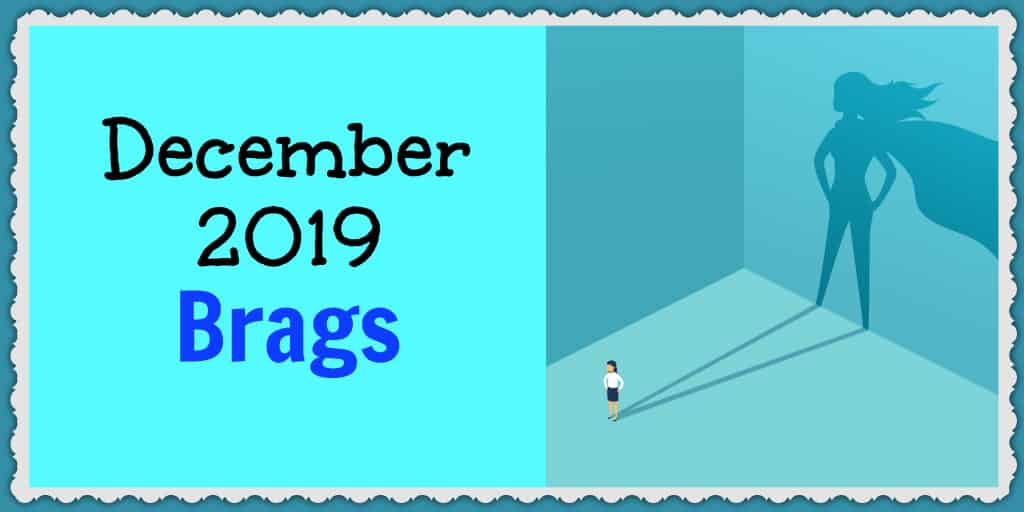