I am about 42% through with Steve Jobs’ biography.

It does seem like the biographer went out of his way to look objective with his book, maybe to the point of making Steve seem more of a jerk than he is…

Other things I’ve read/heard confirm that.

I know he made the Mac, and I know people love it, and I know he is behind a lot of things that make my life better. I love my iPad and my iPhone.

I have a Mac too. I bought it because every marketer seemed to be talking about how great the Mac was… and so when my (AMAZING) PC got stolen from my car, I took it as a sign to buy the MacBook Pro.

Now I’m used to it, and love programs like Screenflow… but I really don’t understand what the cult following is about. Truthfully I prefer the PC.

In reading Steve’s biography, here are some things that really stood out to me:

1. Steve had a great friend who stuck with him for YEARS… even when he abandoned his daughter. His friend lived with him, helped him with Apple, etc… and then when it was time to give out Apple shares, Steve insisted his friend didn’t deserve the shares because he wasn’t upper level enough.

His friend was shocked. He’d been with Steve and helped him out for a LONG time. He just assumed Steve would take care of him down the line.

Many people thought Steve’s friend was right… that Steve should take care of him. One person who did have stock went up to Steve and told him he’d happily match the amount of stock Steve gave his friend. Steve’s reply? “OK… I’ll give him zero.”

For someone who allegedly wasn’t about the money, that sucks.

2. When he was laying people off at one of his other companies (NeXT I believe, but it might have been Pixar), he wanted to lay hard-working people off with no severance pay and no two week notice. These are people that worked VERY hard for him (lots of hours, and also a lot of aggravation considering how hostile Steve was).

When someone told Steve he should at least give the people he was laying off two weeks’ notice, he said “Okay… we’ll do that. The two weeks is retroactive from two weeks ago.”

I know he had been overfunding the company, but dude.

Again… for someone who is allegedly not about the money, that’s really messed up.

3. He treated people like CRAP!!! Stories of people getting him birthday presents he left in his hotel room, talking down to people, trying to oust people from their positions, cheating Wozniak out of bonus money that wouldn’t have even been made had Wozniak not done the work…

He just seems like he has very little integrity and is NOT someone I would respect.

I know he made a big impact and transformed the world, but so did Hitler.

I’m not saying he’s like Hitler. I’m just saying that solely transforming the world isn’t a reason to idolize someone.

He does have some great products that I love. He’s an amazing marketer. He (allegedly) cares a lot about user experience (though part of me wonders how much that is just his ego loving the control).

Ugh, and that part about how he felt he was enlightened… makes me feel sick.

I’m not saying he was some evil dark force, but I definitely don’t find him enlightened. I find him selfish, an egomaniac, completely devoid of empathy, and mindblowingly self-centered.

Does this say something about me? Am I getting frustrated about some “shadow” part of me?

Possibly. I don’t think so though. I don’t feel an emotional charge around this. I just feel sad that this is the type of person people are idolizing.

If someone wants to aggrandize a person for changing the world, there are many better choices. Why not go with Mother Teresa? Gandhi?

ANYONE who seemed to think beyond themselves.

15 thoughts on “Why do people idolize Steve Jobs?” 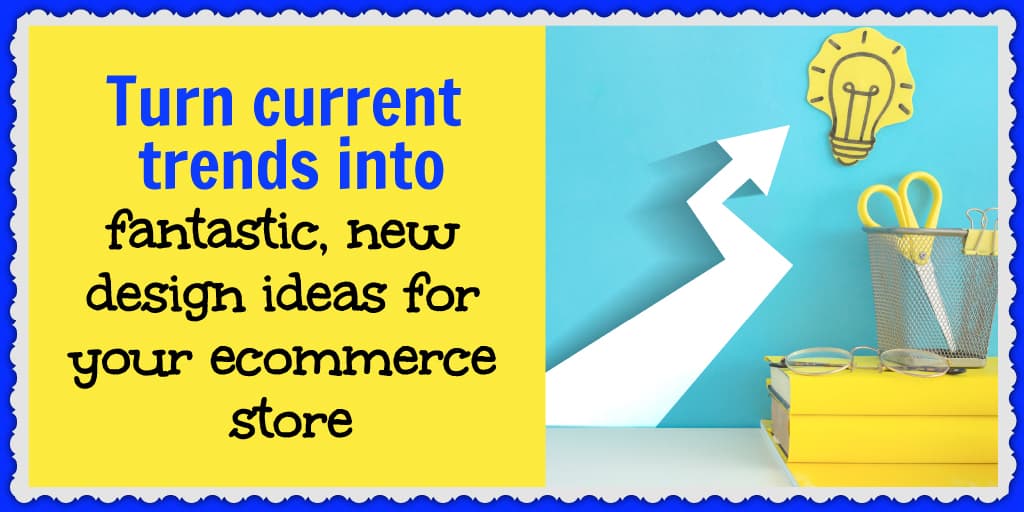 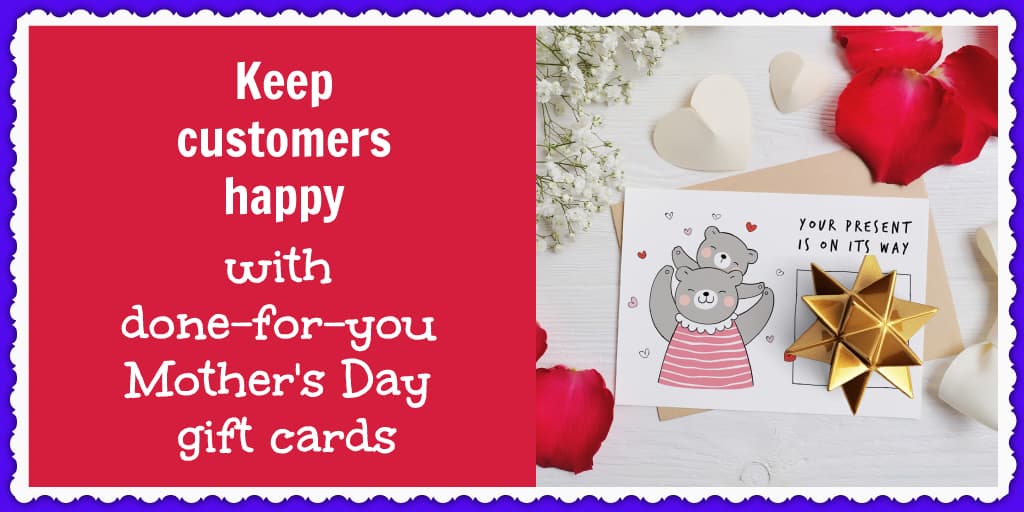 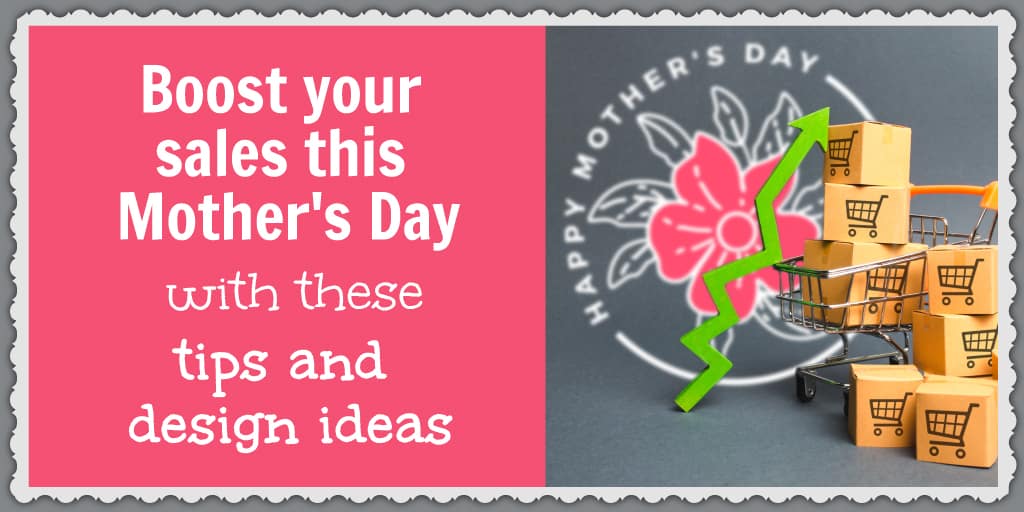